where Gea Solar is operating

number of MW under development

spoken by Gea Solar’s Teams around the world

Following COP21 in Paris and COP22 in Marrakesh, most countries worldwide will switch to Renewable Energies

The 21st meeting of the Conference of the Parties to the United Nations Framework on Climate Change (COP21) concluded its meeting on December 12 in Paris. COP21 followed the process that began in 1992 at the Rio Earth Summit, taking up as its central challenge the urgent need for global reductions in greenhouse gases that drive climate change. 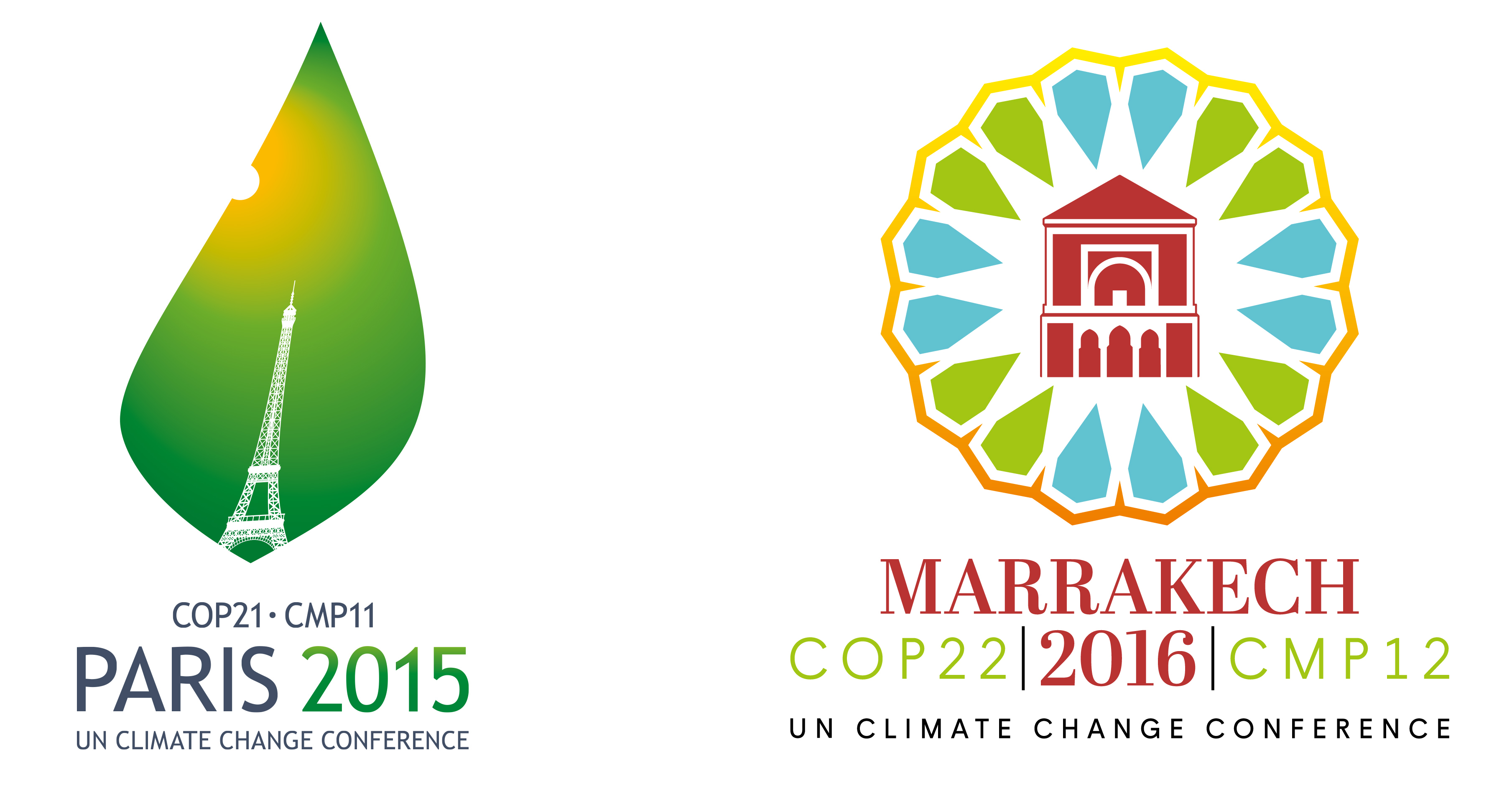 The agreement reached has the goal of keeping global temperature increase “well below” 2 °C and to pursue efforts to limit it to 1.5 °C warming above pre-industrial temperatures by 2100.

176 nations including the biggest greenhouse gas polluters, China, U.S. and EU, made specific commitments via the Intended National Determined Contributions (INDCs) to curb their greenhouse gas emissions, as well as to peak them as soon as possible.

Most countries will switch from fossil fuels to renewable energies and COP22 in Marrakesh confirmed an strengthened all Paris commitments.

Gea.Solar is an International company with headquarter in United Kingdom (London) and Italy (Milano and Torino) founded in early 2016 with a strong international presence in different emerging economy in Africa, Asia and Latin America, supporting countries in their national program to reduce dependency from fossil fuels.

Gea.Solar has established a wide network of long-term strategic partnership with local developers in most countries, together with stable multinational partners.

Gea Solar is convinced that all countries worldwide will switch their energy assets from fossil to renewable. This is the reason why, following a first phase of development activities in Europe, we are now operating in different emerging economies in Africa, Latin America and Asia.

You can ask for information on the available opportunities at our headquarter in Italy or in our field offices and send your CV/Resume to: info@gea.solar

If you like to receive update information on Gea Solar activities worldwide you can send your request to: info@gea.solar